Participation in development of the game

Possibility to have a player with your name and surname

Created in the country of basketball

"BasketPulse is well designed in terms of team management, player training, match settings and other game features. The most important thing is that the game balance and fairness are very friendly to newbies. It is the best sport web game I have ever played."

"Basketpulse is the best strategy simulation for Basket by evidence:
1) You can create your own personal team player
2) You can train every player to get improved day by day, Coaches also
3) You have 2 different championships: National & International
4) National teams compete for the best Global National Team title in 4 different age groups
5) 2 different markets: limited & unlimited (free) for the best options" 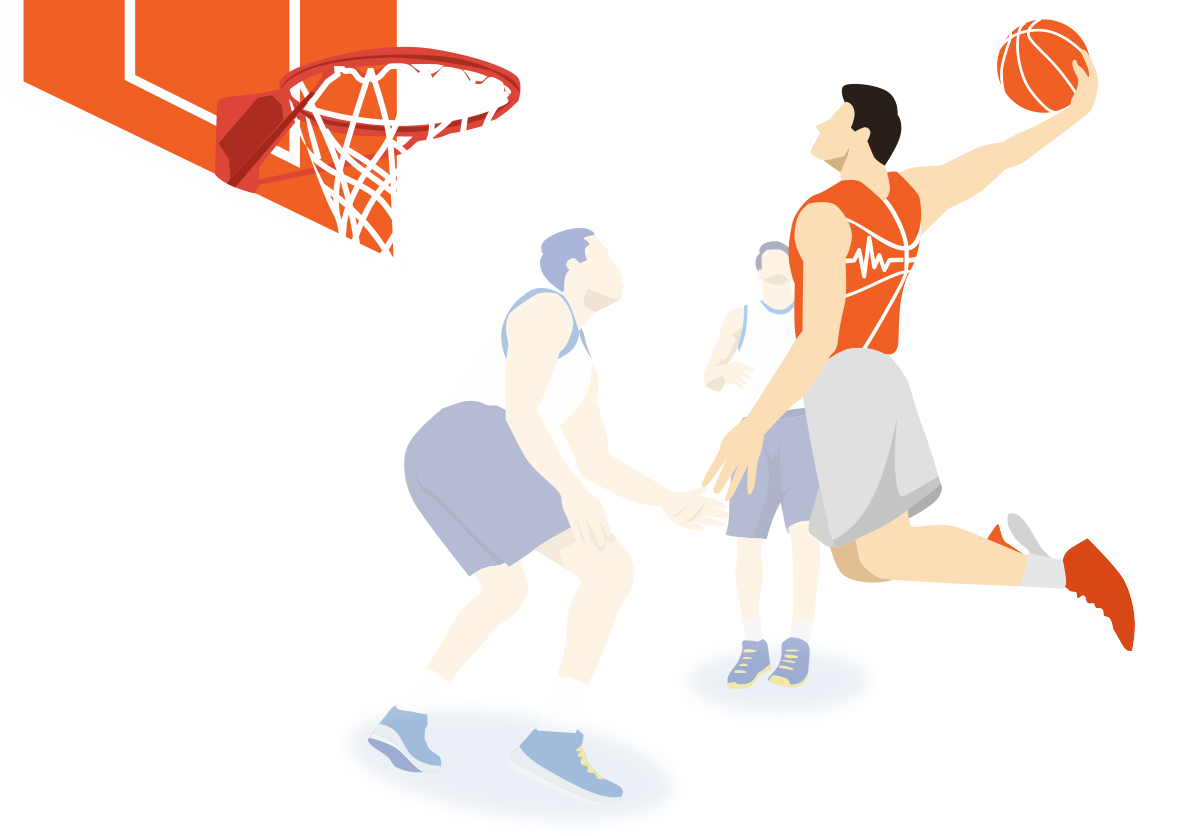 ⓘ Please use the same e-mail as during registration

In order to provide services we need some of your personal data, for example, e-mail address, country, username, used IP addresses. Other data is not necessary but you can provide it in order to play the game more conveniently, for example, date of birth, facebook account, google account.
Your personal data will be handled in compliance with EU General Data Protection Regulation (GDPR) which aims to ensure high standards of personal data security.
More detailed information about processing of personal data in the game may be found in game’s Privacy Policy.
Your consent to process personal data can be later changed or recalled in User information section (while logged into your account).

Game members must be 16 year old or older. If you are younger than 16 year old, you have to get consent from your parents or guardians.